Huawei is releasing the P50 Pro and Pocket outside China, but not in the US 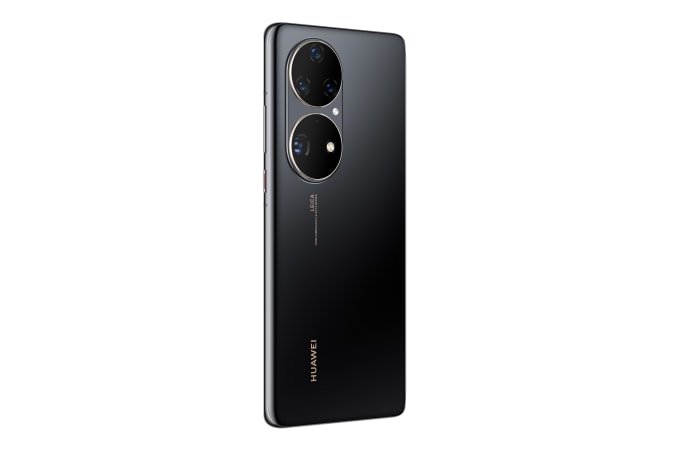 is set to start selling the and smartphones it announced last year outside of China. The flagship Pro device costs €1,199 and the P50 Pocket starts at €1,299. Those convert to around $1,353 and $1,466 respectively, but don’t expect to get your hands on these in the US.

Along with preventing Huawei devices from easily being sold in the US, imposed by the country mean that the P50 Pro and P50 Pocket , such as Gmail, Chrome, Maps and the Play Store. That’s despite Huawei basing its HarmonyOS on .

The P50 Pocket, meanwhile, has a clamshell foldable design akin to Samsung’s Galaxy Z Flip devices. When unfolded, users can access the 6.9-inch OLED display with a resolution of 2700 x 1228 and a 120Hz refresh rate, along with support for 1.07 billion colors and P3 wide color gamut.

There’s a 10.7MP selfie camera and a triple-camera array on the rear. Along with the main 40MP True-Chroma sensor, there’s a 32MP ultra spectrum camera and 13MP ultra-wide lens. One interesting feature in the Mirror app enables users to visualize their sunscreen application and check for spots they may not have covered up.

There’s a small, circular display positioned below the camera array, which can display things like notifications and the weather. It allows control over features like music playback and the cameras. The foldable also comes with up to 12 GB RAM and 512 GB of storage. The 4000 mAh battery supports 40W charging.

The two handsets both run on the Snapdragon 888 4G chipset. They’ll go on sale in “key markets” in Europe, Asia Pacific, the Middle East, Africa and Latin America as part of phase one of an international rollout. Huawei didn’t disclose the specific markets or when exactly the phones will be available to purchase.

Android apps come to Windows 11 in ‘preview’ next month