It would have been understandable to expect GM Naroditsky’s next contribution to come the next week, and it was my personal feed of Google News that shed light on this mistaken thought. A new puzzle was already out. Surprised, I checked it out and soon learned there had been one every day before as well.

ChessBase readers may chortle slightly at this, since of course daily chess content is the heart and soul of this news page, but readers of a mainstream newspaper may not be quite as invested in the idea to do so as is true of any specialized topic. On the other hand, the NYT chess content is now behind a paywall.

In fact, a friend quickly sent me a position from the puzzle of that day, asking me why his move was not correct when it also yielded a quick mate.

Image of the Google News thumbnail

The puzzle that caused him some consternation was this: 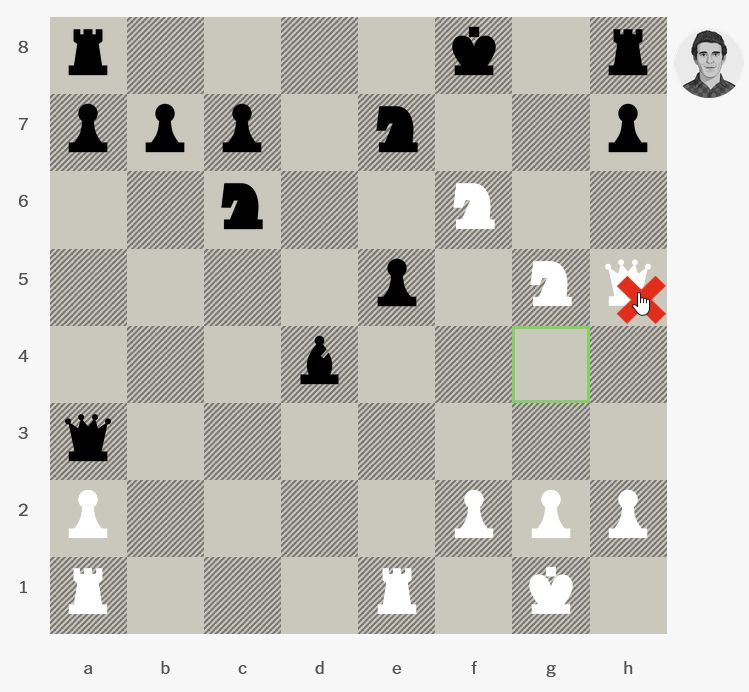 At least, this is how it looks like on the NYT page. I find it leans a bit too much into form over function, meaning the pieces are pretty, but harder to recognize as they deviate quite a bit from the more standard Staunton designs. Here is with the CB diagrams:

The problem was that while the obvious solution 1. Qe6! leads to an elegant smothered mate, aside from some slight delaying sacrifices by Black, with 1…Nd8 2. Qf7+!! Nxf7 3. Ne6 mate, there is an alternate mating sequence that does not involve a smothered mate at all.

The move he queried me about was 1. Qh5!, which he told me was a mate in six according to the engine. Again, only that long because Black can slightly delay the inevitable with moves such as 1…Bf2+. By the way, don’t hesitate to play these moves over directly on the diagram board above. I looked at his choice:

Formally this would be called a cook, but in reality such crushing positions often will allow for more than one path to victory, though not always with the same efficiency as was the case here.

Still, it needs to be added that Naroditsky does much more than just toss in a nice chess puzzle and solution, he gives a little tale of context around it. Here is how he introduced this one:

Two centuries ago, queen sacrifices were far more common in tournament play than in today’s era. This is due primarily to the fact that romantic, swashbuckling openings such as the King’s Gambit – openings that tended to produce positions conducive to sacrificial play – were in vogue. This tendency was helped along by the lack of high-level defensive capabilities on the part of top players. As a result, we get to experience and recreate jaw-dropping tactical patterns that could have only taken place in the nineteenth century!

In a sense, making it a daily option is perhaps not as surprising as all that when one considers the larger picture of the NYT Game section and the investment the New York Times has recently been pouring into it.

The most famous and longstanding game is the famous crossword puzzle, whose difficulty and quality was such that the Guinness Book of Records even had an entry specifically for it. 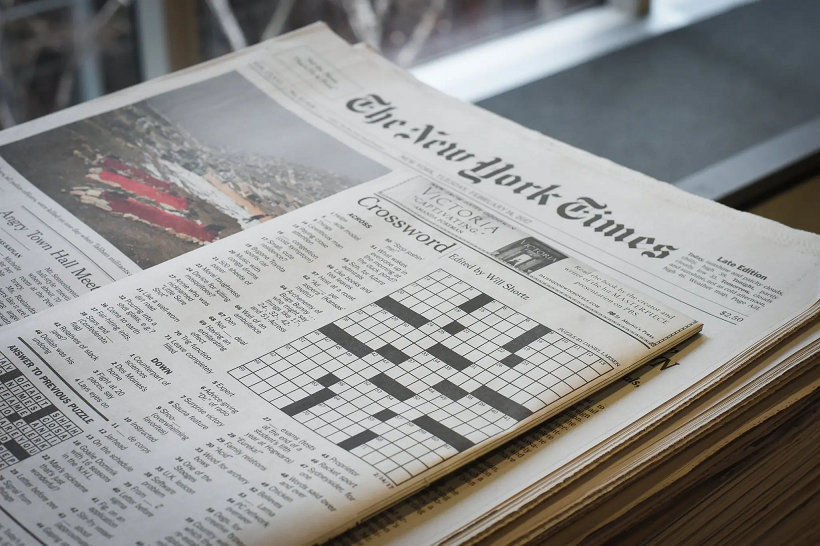 Started in 1942, shortly after the bombing of Pearl Harbor, it was intended as a means of relaxation for readers and was an instant hit. As of 1950 it became a daily feature, and to this day remains one of the most iconic features of the New York Times.

The transition from print to digital was a very difficult one for most newspapers and magazines, and not a few fumbled this crucial stage and went under. In Brazil, one of the most iconic newspapers, Jornal do Brasil, was one such victim, but this worldwide phenomenon was hardly unique. To its credit, the New York Times was one of the most obvious success stories in this, with generous terms for those wishing to subscribe to its digital edition. Ex: my first year was billed at just $1/month.

However, it also offers inexpensive plans for specific sections and topics in case you are only interested in them instead. One example is the Cooking section, and this follows a longstanding tradition, since many a famous NYT cookbook was authored by its famous chef and food critic Craig Claiborne.

After a period of contraction, the newspaper now seems to be coming into its own and the Games section has now expanded to embrace a wider assortment of curated games, achieving near cult status among aficionados.

Here too, fans can elect to subscribe to only the games section, and forego the rest of the newspaper, for a much reduced rate.

A sign of this renewed investment was its purchase in 2021 of Wordle, a simple but addictive word game that went viral beyond the wildest dreams of its author, James Wardle. Wordle is a word game that is strikingly similar to the game Mastermind, except that instead of having to guess the colors and placements of five pegs, you do so for letters that all form words. 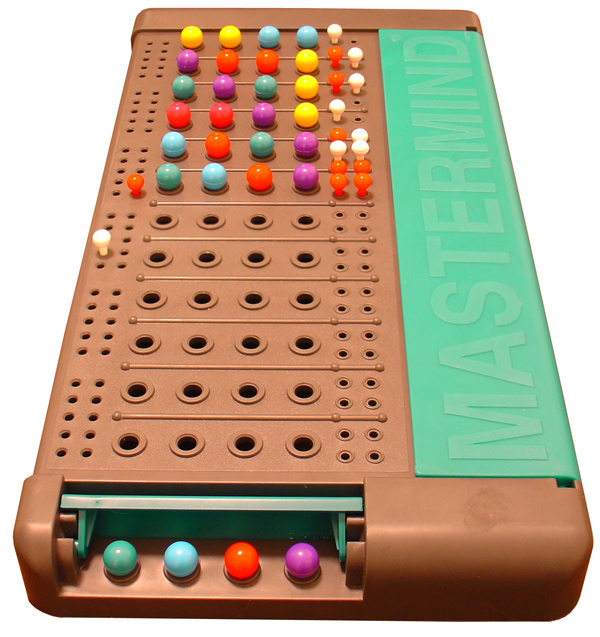 In January 2022, the New York Times bought the game for an undisclosed seven-figure sum, with the promise it would remain free. As a result, access to it is on a separate page and link, where a new puzzle is published every day.

The game is very easy to learn and a fun challenge, adding to its popularity and accessibility. It is also a good workout for the brain and an aging friend credits it for helping him maintain his acuity.

Obviously a single puzzle a day would not provide that much of a ‘workout’, so he spends about 30 minutes a day at the unlimited website, wordlegame.org 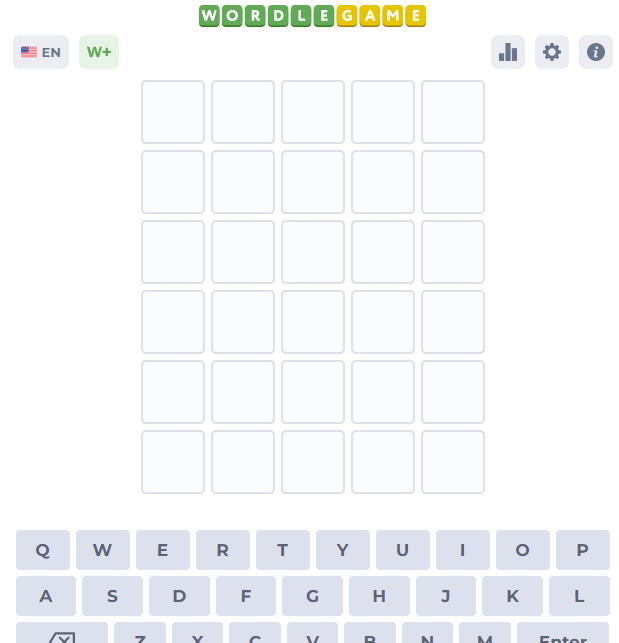 It works great on a phone and can be not only played in other languages, but can be played with variants on rules or difficulty. A personal favorite is playing it in six-letter words (I have not tried more), where it is no doubt harder to run very long streaks, though I have an ongoing one at 20+. 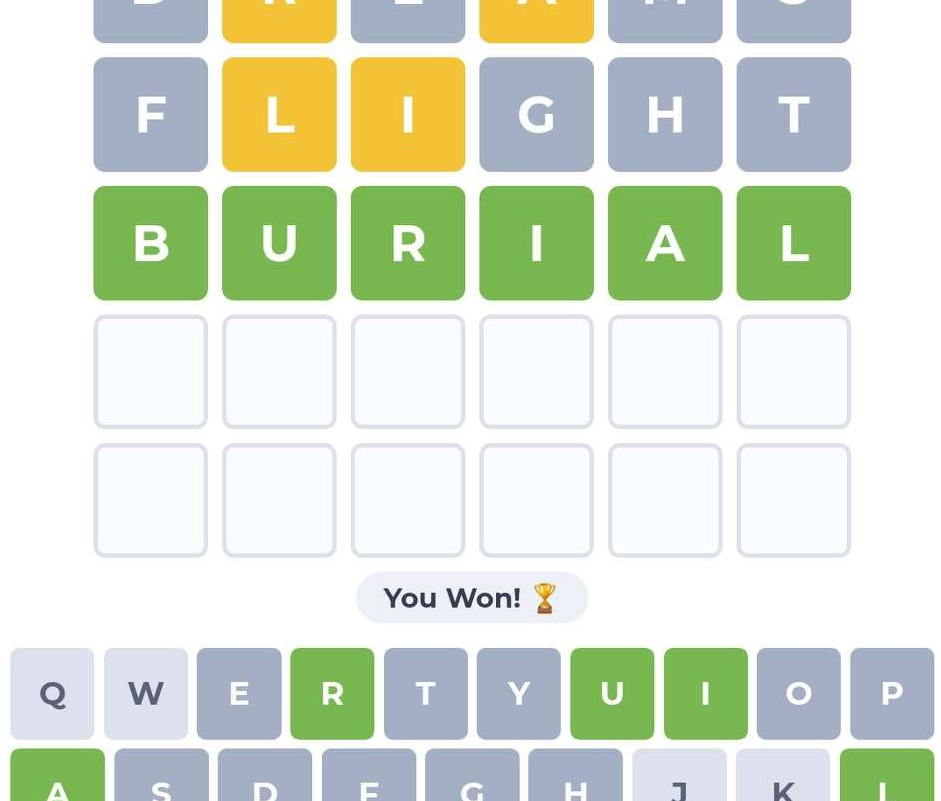 A sample of the six-letter variant. You will notice the keyboard under the puzzle area keeps track of the letters, and whether you know where they are placed or not. A simple but effective quality-of-life feature.

Regardless, it is definitely a fun and challenging workout for your brain, and like chess, provides a healthy set of calisthenics to keep the noggin running smoothly.

Be sure to check out the NYT Games sections and Wordplay page, and without question check out Wordle as it is quite fun. A Super GM to whom I showed it wrote back 40 minutes later, “Damn you“. He was hooked.