The Morning After: Microsoft is spending $68.7 billion on the makers of ‘Overwatch’ and ‘Call of Duty’ 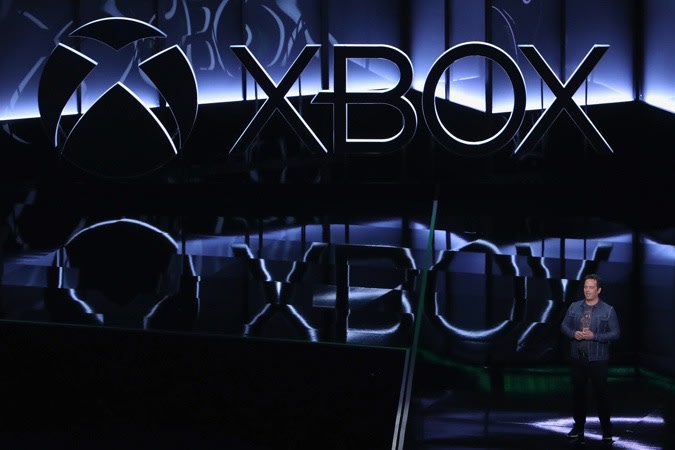 Mr. Saitou and exploring the meaning of…

Microsoft’s been buying up studios for the last couple of years, adding notable developers and game series to the Xbox, righting the wrongs of previous generations of the company’s console — namely the lack of exclusive games. And while the purchase of Bethesda last year seemed the biggest deal made in modern gaming, Microsoft picking up Activision Blizzard blows it out of the water. There’s been a mixed response, however.

First off, the studio is mired in multiple investigations into allegations of sexual harassment and gender discrimination at the company, with calls for CEO Bobby Kotick to step down. Further, as Senior Editor Jessica Conditt lays out, this puts an incredible amount of industry power — and titles — in the hands of one gaming platform. (Two if you include PC.)

And what about exclusivity? In his about the acquisition, Xbox’s Phil Spencer didn’t address Sony or Nintendo platforms specifically, but he alluded to the possibility of cross-platform support. “Activision Blizzard games are enjoyed on a variety of platforms, and we plan to continue to support those communities moving forward,” he said, without getting into specifics. Spencer said regarding Bethesda’s Elder Scrolls VI at first, only for his comments to change .

Multiple users noticed that Google recently changed its white noise on its Nest speakers series. A new ambient noise was repeating every 10 minutes, when it used to repeat every hour, with the previously crisp sound file now apparently “muffled” and quieter than before.

There were at least 100 complaints on Nest community forums, with many people saying they use the white noise to get their babies or toddlers to sleep. The feedback reached Google, which has reverted the feature back to how it was. Rest easy, angry toddlers.

You can request four tests per household, and the USPS will start deliveries later this month.

A little earlier than scheduled, folks in the US can now order free at-home COVID-19 tests from a United States Postal Service website. Households can each request one set of four rapid antigen tests. USPS will start shipping the kits later this month, usually within seven to 12 days of ordering.

The premium multisport watch has been button-only until now.

Garmin’s new Fenix 7 line will now include touchscreens — a first for this series. The great outdoors, with sweat, dirt, gloves and the rest, can usually mess with the proper workings of a touch interface, so it’ll be intriguing to see how this works out. The new watches also include a new multi-LED flashlight, which can alternate between red and white as you run, matching your personal cadence.

And Tilted Towers are coming back!

Say hello to Klombos. They’re climbable monsters with blowholes ion their heads to launch you into the sky. They also offer up items if you feed them. Provoke them, however, and they will attack. The latest update also revives Tilted Towers, arguably Fortnite’s best-known location. While there appear to be some cosmetic changes, you’ll have the chance to revisit the sniper-friendly clock tower.

Here are scores of Jackson-area games for Monday, February 6 – MLive.com