The Morning After: Peloton denies pausing production on its bikes 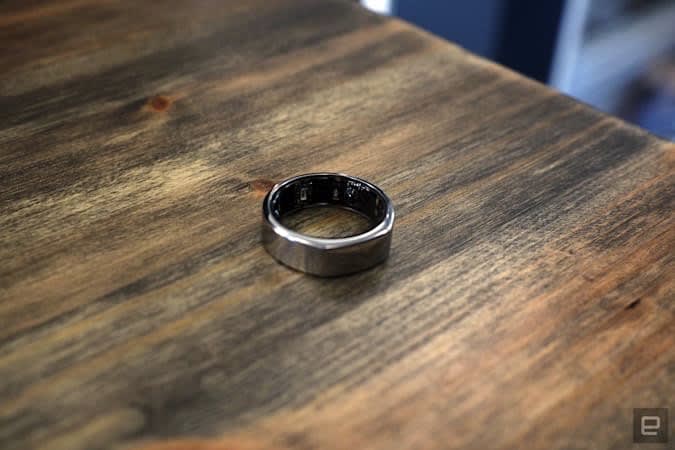 NBA reschedules 3 games to make up for 1…

New Year fitness resolutions aside, many of us are cautiously making our way back to the gym. What about our home workout spaces? What about your Peloton bike? Following reports from CNBC that the company had put production on hold for its standard Bike and Tread (treadmill) products, as well as looking to cut costs, Peloton says it’s not halted production. However, and note the choice of words, Peloton CEO John Foley said in a letter to employees that the company is “resetting [its] production levels for sustainable growth.”

And what to do if you’ve moved on from your Bike? My dad used his stationary bike almost daily when I was growing up. And when he didn’t, it made a pretty functional clothes rack.

5G tech has the potential to disrupt sensitive aircraft avionics.

Today, as carriers expand their 5G networks across the country, they’re faced with a dangerous prospect: That one of 5G’s spectrum bands may interfere with the radio altimeters aboard commercial aircraft below 2,500 feet, potentially causing automated landing controls to misjudge the distance from the ground and crash. This forms the basis of a fight between the US airline industry and the country’s phone carriers.

But not for everybody.

Arguably one of the most subtle wearables, the Oura ring is back. It’s smarter, it has a subscription service and it lasts almost a week between charges. But is there enough to recommend it above the Fitbits and the Apple Watches out there? It’s not a device that every fitness person will love, but Oura seems a less ostentatious way of tracking your life. Senior Editor Daniel Cooper slips on the third-generation smart ring.

Casio hasn’t been a serious player in the world of synthesizers for some time. Recently, the company teased what seemed like a return to real-deal synths. What we got is the Casiotone CT-S1000V. It looks like a mid-range Casiotone that uses the company’s flagship AiX engine, with vocal synthesis tossed in as a bonus. In short, it’s a singing keyboard.

The novelty of being able to whip up some lyrics in the companion app, send them to the CT-S1000V and play the words as a melody was more than enough to pique Terrence O’Brien’s interest.

The cryptocurrency exchange published the results of its investigation.

Crypto.com’s Chief Executive Kris Marszalek has admitted that hackers compromised over 400 customer accounts. While the issue was fixed immediately, and the company has fully reimbursed the affected users, unauthorized withdrawals totaled 4,836.26 Ethereum (ETH), 443.93 Bitcoin (BTC) and approximately $66,200 in other currencies. Based on current exchange rates, that’s $15.3 million of ETH and $18.7 million of BTC for a total of $34 million in losses.

Amazon, but make it fashion.

Amazon is opening its first-ever Amazon Style physical clothing store with the promise of a high-tech shopping experience, confirming a rumor from last year. It will offer brands consumers “know and love,” according to Amazon, and an app will let you choose an item, size and color and send it directly to a fitting room or pickup counter. The first store is coming to The Americana at Brand in Los Angeles sometime “later this year,” the company said.