The Morning After: Spain sets rules (and fines) for cryptocurrency promotion 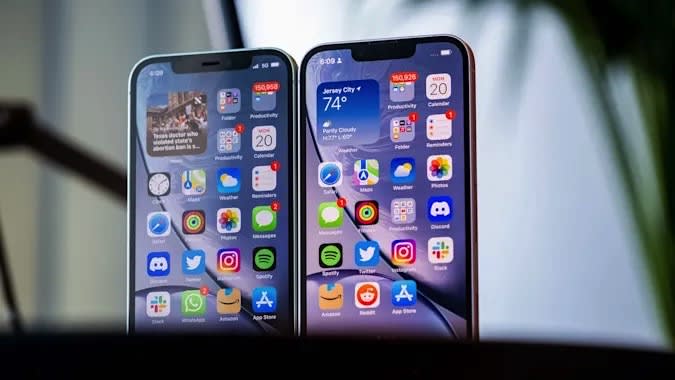 Governments are paying more attention to the rise and rise of cryptocurrencies – and their tax implications – whether it’s the major players like Bitcoin and Ethereum or newcomers looking to pick up users, investors and headlines.

In Spain, influencers and other advertisers with more than 100,000 followers will soon have to notify the National Securities Market Commission (CNMV) at least 10 days before plugging crypto assets. They’ll face fines of up to €300,000 (around $342,000) for breaching the rules.

And it’s already happening. Some influencers who have plugged crypto-assets and related products have found themselves in hot water. In July 2021, French authorities fined a reality TV star €20,000 ($22,800) for “misleading commercial practices” over a Bitcoin trading site ad on Snapchat. More recently, Kim Kardashian and Floyd Mayweather were named defendants in a class-action lawsuit that accuses them of taking part in a “pump and dump” scheme earlier this month.

It’s been a long-running accessibility feature on past iPhones.

Apple’s Noise Cancellation accessibility feature has been a staple on past iPhones but may have been permanently removed from the iPhone 13 series. The feature “reduces ambient noise on phone calls when you are holding the receiver to your ear,” a feature that can help make calls easier to hear.

“Phone Noise Cancellation is not available on iPhone 13 models, which is why you do not see this option in [the Accessibility] settings,” Apple support told one of 9to5Mac‘s readers. When the reader asked for clarification, the support team confirmed the feature is “not supported.”

Patents have been filed.

CNBC is reporting that Walmart filed several trademark applications with the US patent office in late December for selling virtual goods. Meanwhile, in another filing, it said it would provide cryptocurrency and NFTs. While the documents don’t necessarily guarantee action, they’re surprisingly detailed.

Days were divided into ten parts.

The French Revolution of 1789 set its sights on more than simply toppling the monarchy. Revolutionaries sought to break the nation free of its past, reframing how time itself was measured. In short, it tried to make decimal time happen. Senior Editor Andrew Tarantola explains the attempt.

It’s likely to appear in the upcoming Galaxy S22.

Samsung’s first mobile processor with an AMD RDNA 2-powered GPU will allow ray-tracing and other gaming features. The system-on-chip (SoC) will likely appear in Samsung’s upcoming Galaxy S22, rumored to be launching at an Unpacked event on February 8th.

AMD and Samsung announced a collaboration back in 2019, with the expectation that AMD’s graphics tech would be used in Exynos smartphone processors. Rumors early last year suggested that AMD-powered Samsung processors were coming soon, and at Computex, AMD subsequently confirmed an upcoming Exynos mobile system-on-chip would feature its RDNA 2 graphics tech.

US airlines warn C-Band 5G could cause ‘catastrophic disruption’